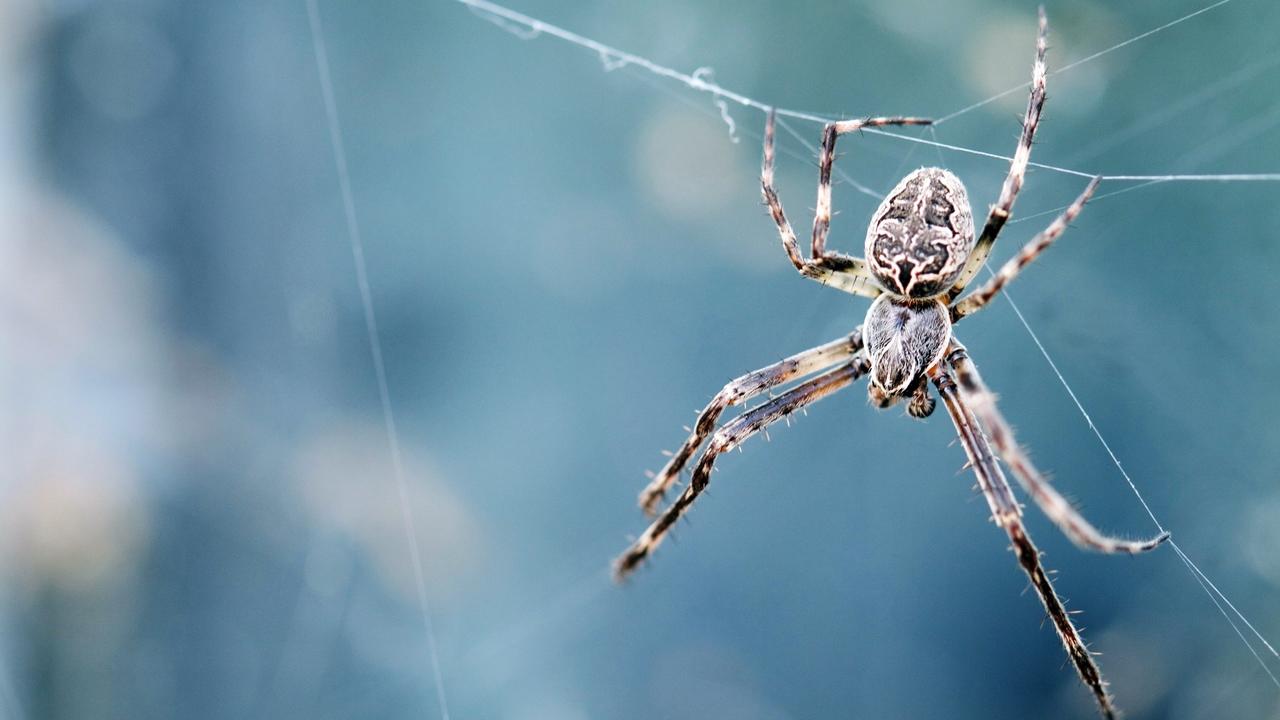 When you think of spiders, you probably don’t think of milk. But it turns out that some of these tiny little 8-legged arachnids are full of some pretty good stuff.

When I first came across the concept of spider milk, I wondered if there was some new alternative to almond milk on the market. Turns out there’s not. However, there is one species of spider producing some pretty potent nourishment for their young.

"I believe we can learn from other animals, even if just to reinforce the basics."

This species is the Toxeus Magnus found in South-East Asia, and their young grow exceptionally fast. They reach almost half adult size in their first 20 days of life. So researchers set out to discover how they achieved this.

Scientists from the Chinese Academy of Science put mother Toxeus Magnus’ under the microscope and gently squeezed their abdomen. They found they excreted a creamy white fluid similar to human milk.

Upon testing this milk, scientists discovered it contains fat and protein. In fact, it contains four times more protein than cow’s milk.

This was quite profound because until now, it wasn’t known that infant spiders consumed a diet of anything other than insects and pollen.

So how does this effect human health?

Is there a company producing this high protein milk as an alternative to cow’s milk for human consumption?

No there’s not. And I hope there never is. Imagine how many Toxeus Magnus spiders it would take to produce enough milk for mass human consumption. Besides, we don’t need to exploit the planet and the life that supports it anymore than we already do.

The purpose of this article is simply to introduce you to what spider milk is. And I wanted to share this cool new finding with you. I believe we can learn from other animals, even if just to reinforce the basics. That’s the purpose of this blog — to educate you on all facets of health and inspire you to strive for ultimate health.