The Surprising Benefits of Nose Breathing 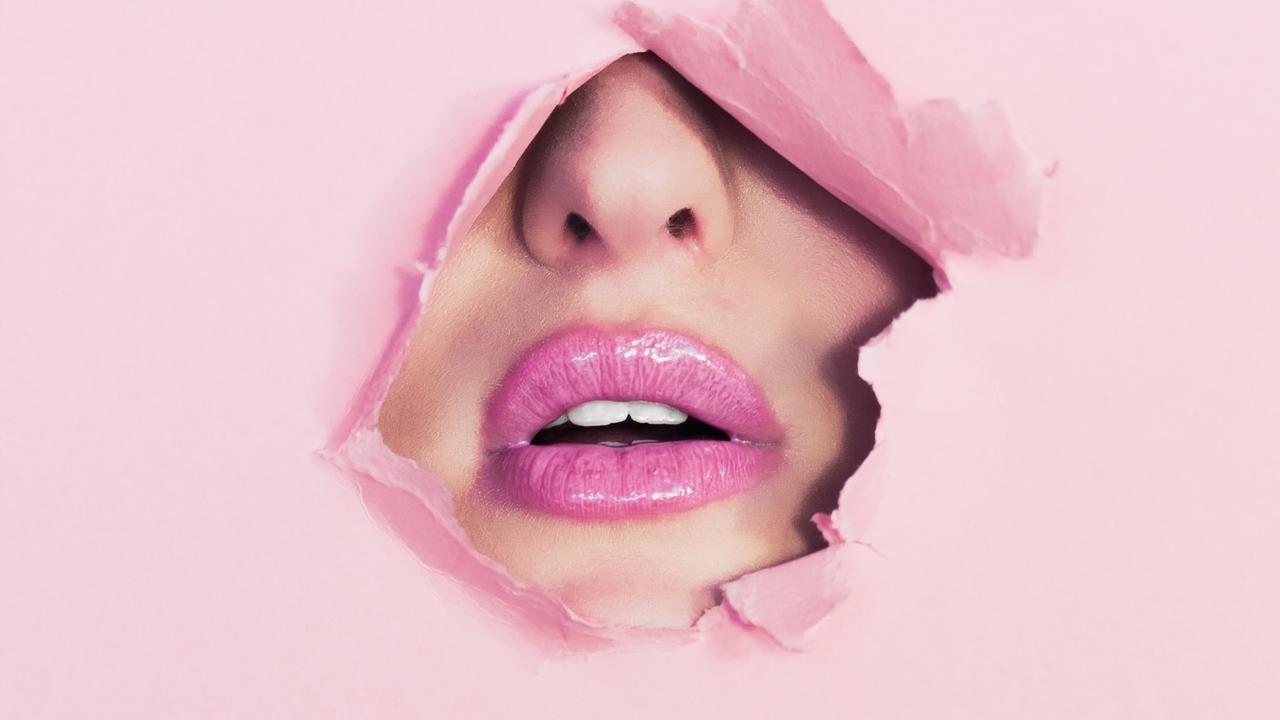 The health benefits of nose breathing are vast; from absorbing more oxygen to altering your state of consciousness, nose breathing seems to be a forgotten fundamental component of health in our evolution of humankind. Here’s how to breathe your way to better health.

I’ve always been a mouth breather, believing that I simply couldn’t breathe through my nose properly. But recently, I came across a free online sleep course by Dr Mark Hyman. In that course, I was introduced to nose breathing, so I tried it. It turns out I just wasn’t practiced at breathing through my nose, and chances are, neither are you.

The sinuses in your nasal cavity help to kill bacteria and viruses.

Your nose is full of tiny hairs and mucous designed to trap dust and other foreign bodies from entering. It is the body’s first defence against foreign invaders.

Beyond the nose is the nasal cavity—a surprisingly large space about the size of a gaping mouth. The nasal cavity consists of folded membranes and more mucous. The purpose is to trap pathogens that make it past the nose, as well as moisten air and warm or cool it to body temperature.

We have four sinuses—the maxillary sinuses, the frontal sinuses, the ethmoid sinuses, sphenoid sinuses. Collectively, these are known as the paranasal sinuses. Your sinuses produce mucous that coats and lubricates your nasal passage. They also produce nitric oxide, which kills bacteria and viruses.

The Surprising Benefits of Nose Breathing

Nose breathing calms you by lowering brain waves. The nasal cavity has a direct line to the emotional and memory processing parts of the brain. In addition to carrying messages about scent, these neurons sense air moving in and out of the nasal cavity and lock brainwaves to the same rhythm.

Humming while you nose breathe further enhances the benefits. Humming creates swirls of air in your sinuses, which boost your production of nitric oxide 15-fold. With benefits like relaxing the inner muscles of your blood vessels, causing the blood vessels to widen, increasing blood flow and lowering blood pressure, extra nitric oxide through humming can be a simple and free to improve your health.

Mouth breathing leads to poor health. If the benefits of nose breathing aren’t enough, consider some of the disadvantages of mouth breathing. By breathing through your mouth, you risk bad breath, poor sleep, learning difficulties, tooth decay and even jaw malformation.

Nose breathing has an array of health benefits. From increased nitric oxide in the respiratory system which kills bacteria and viruses, to drawing in up to 20 per cent more oxygen, it appears we are designed for breathing through our nose, not our mouth. The only time mouth breathing beats nose breathing is when you need to take in a large gasp of air and fill your lungs quickly.

How do you breathe?

Photo by ian dooley on Unsplash 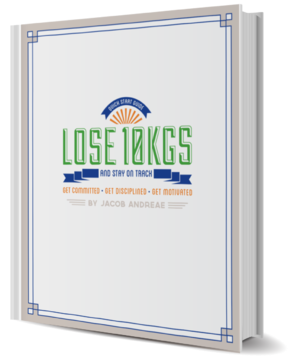